Exhibition organized by DWIH, German House for Research and Innovation.
Special thanks to Annette Doll-Sellen and Alexander P. Hansen

Thanks to Manik Katyal, Rishi Singhal and Suvendu Chatterjee for nominating participants of the workshops.

For the friendly support by the production of the exhibition prints we thank the Megalab AG, Cologne 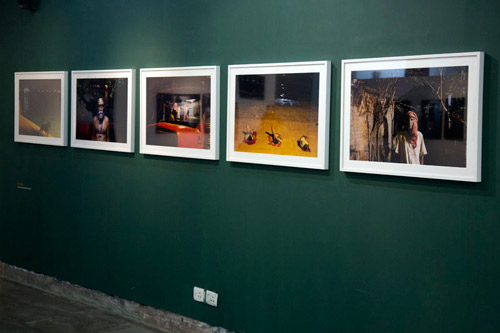 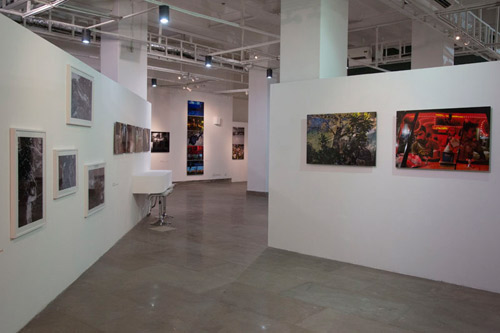 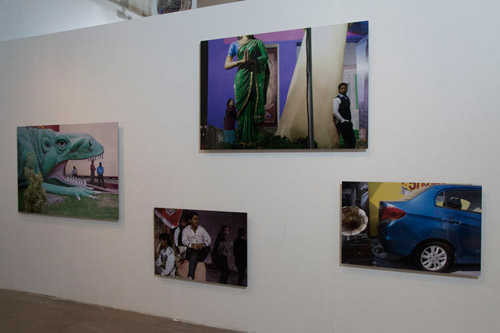 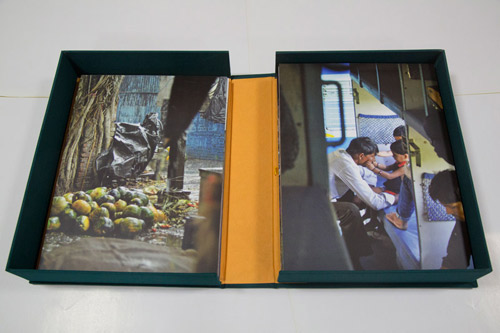 Publication about the workshops. Box with 20 individual booklets for every photographer